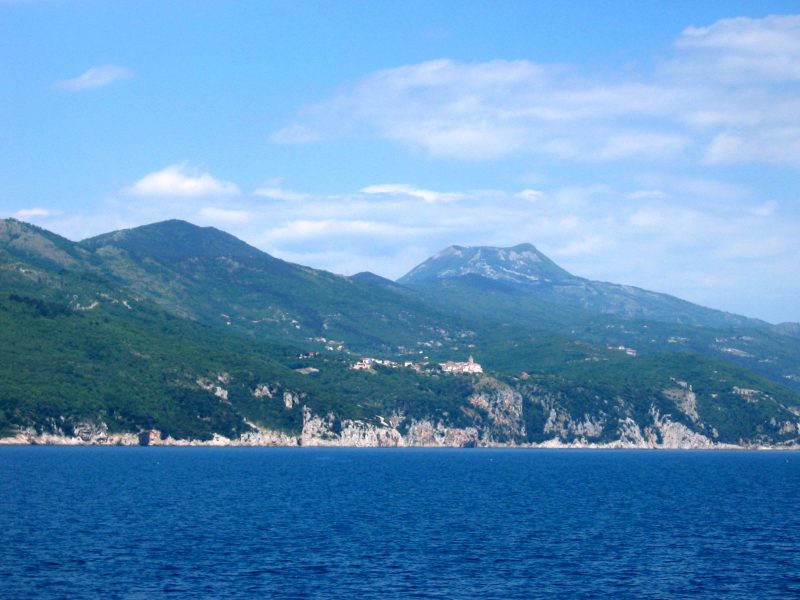 Učka Nature Park provides excellent conditions for different recreational and sporting activities. The public institution strives to encourage and develop such activities, but also to control them, to make sure they represent no threat to the very characteristics for which the area was proclaimed a nature park in the first place. Some sporting and recreational activities have a long tradition in the park, but some are entirely new. The public institution has elaborated a detailed programme of organised and supervised types of recreational activities within the park:

The first recorded ascent of Učka’s peak was made in 1722 by Zanichelli, a botanist from Venice. Over the next 150 years, numerous botanists and geologists from various countries visited Učka to pursue their interest in the mountain’s rich vegetation. Učka then grew increasingly popular due to its closeness of Opatija, a popular resort for European aristocracy. As a result, many aristocrats of that time visited Učka to admire its beauty. With the development of tourism along the coast, progress gradually reached the slopes of Učka too. The local tourism office would advise visitors to take a cruise on Kvarner Bay or a “highly rewarding mountain tour” to Učka’s peak. This is how Učka, previously of interest only to scientists, geologists or botanists, became popular among hikers and day-trippers and the tourists who were spending their holidays in Opatija. The Poklon pass and the whole of Mount Učka became a favourite destination of tourists from the whole Opatija Riviera. The Poklon Mountain Hut provided comfortable shelter and was a starting point for climbing the peak, where one could enjoy a magnificent sunrise, the most spectacular moment of any ascent to the peak of Učka.

Within Učka Nature Park are 8 well-tended, marked mountain-bike trails of varying difficulty to a total length of 180 km. The trails lead through various landscapes, providing a unique chance to enjoy magnificent views of Kvarner Bay, the islands and towns along the coast, and then experience the beauty of Mount Učka and the Ćićarija plateau at higher altitudes. Each trail is described in more detail in the Učka Bike brochure, which can be obtained from the Učka Nature Park Public Institution or from tourist agencies on the Opatija Riviera.

The canyon of Vela draga, with its 62 climbing routes, represents one of the most attractive climbing areas in Croatia, and is very popular among climbers throughout the year. The solitary limestone towers and rocks of Vela draga are ideal for pursuing this sport. The first climber to recognise this was Emilio Comici from Italy, who climbed the first route in Vela draga back in 1931.