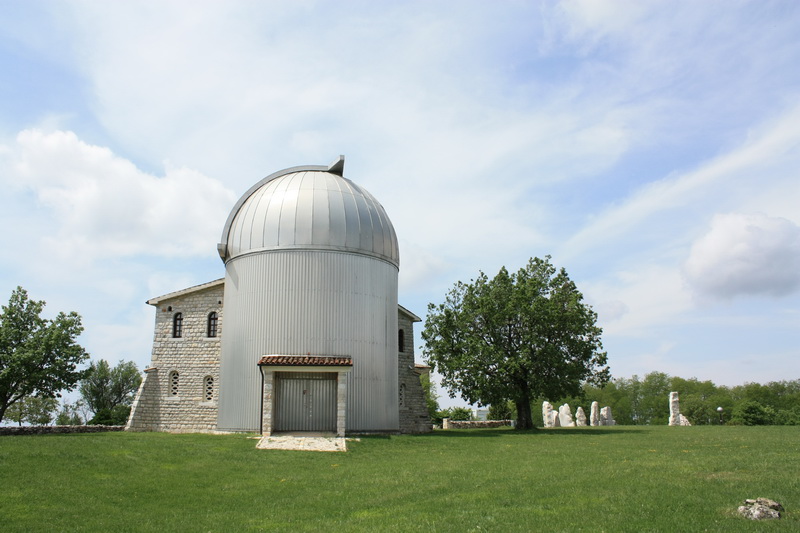 In the early evening of 20 October 1995 it seemed that not much work would be accomplished in the observatory. A fog rising from the sea covered the western coast of Istria all the way to Pula. Fortunately, the central part of Istria, the plateau with Višnjan on top, stuck out like an island emerging out of a sea of fog. Part of the night was spent in replacing the telescope’s damaged electronics, while the rest was spent on routine observation of the sky.  Around 11 pm the area around the star Kapa Arietis was filmed, and the location of the asteroid 4064 Marjorie, a huge rock formation 10 times the size of Učka, was calculated. This small planet or asteroid orbits the Sun, right behind Mars. It was discovered in 1960 at the famous Palomar Observatory in the USA. The location of this specific asteroid had not been calculated for years, so the uncertainty of its precise location was growing. It was required to take three shots and send them to the Small Solar-System Body Centre, along with calculations. 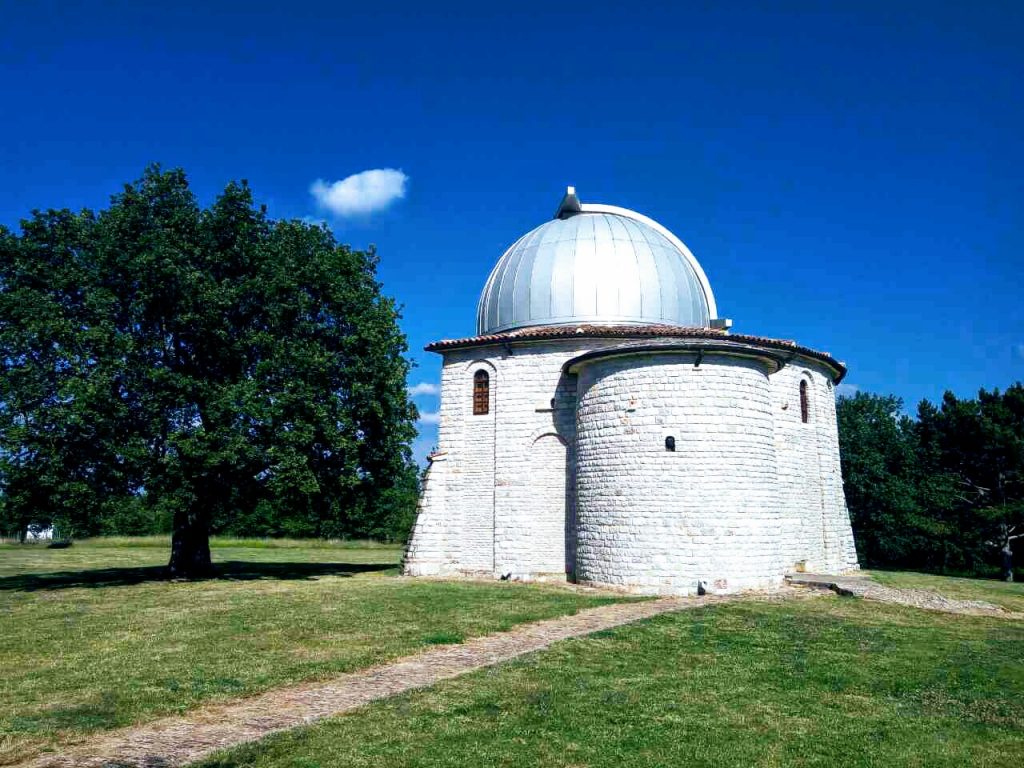 A series of shots were taken, with 4064 Marjorie in the centre. On the very margin of the photos, another object of low brightness was observed. Filming continued the next night, and data about the movements of this strange object were sent to the Small Solar-System Body Centre. Soon an answer was received: the Observatory in Višnjan had discovered a new celestial body, temporarily named J95U01A, until the definite parameters of its course could be defined. And so, another asteroid or small planet was discovered!

Since then the Višnjan Observatory has discovered more than 1500 new asteroids and two comets. Today, Višnjan is one of the world’s most productive solar-system-mapping research centres, and it is part of world scientific history. 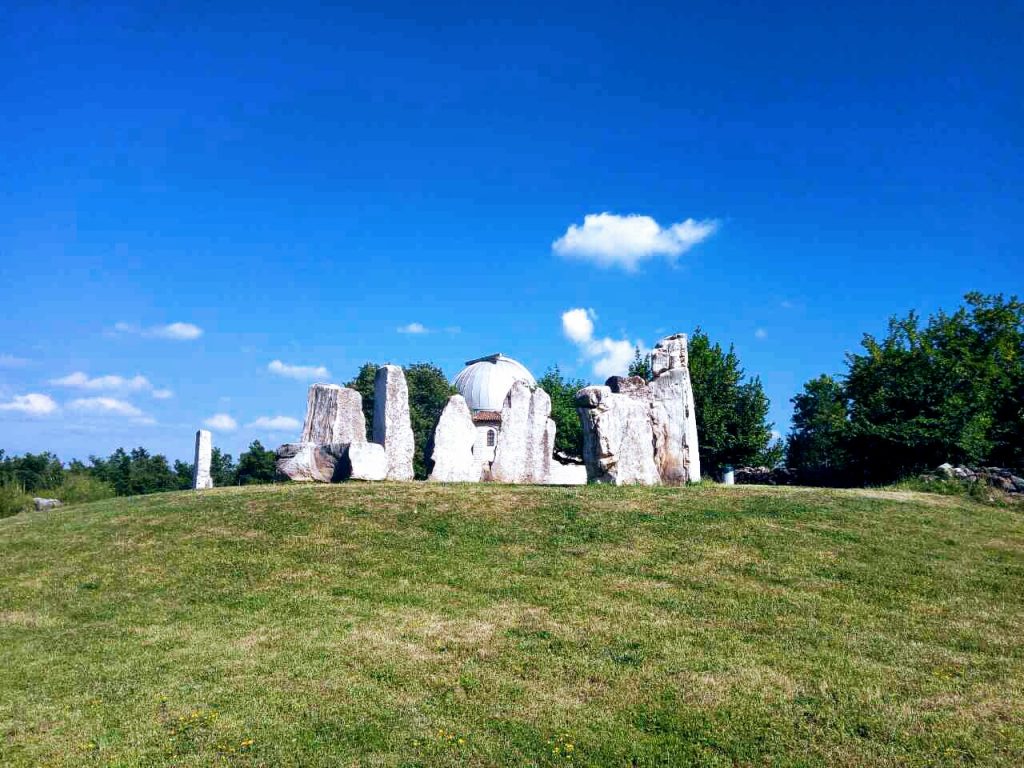 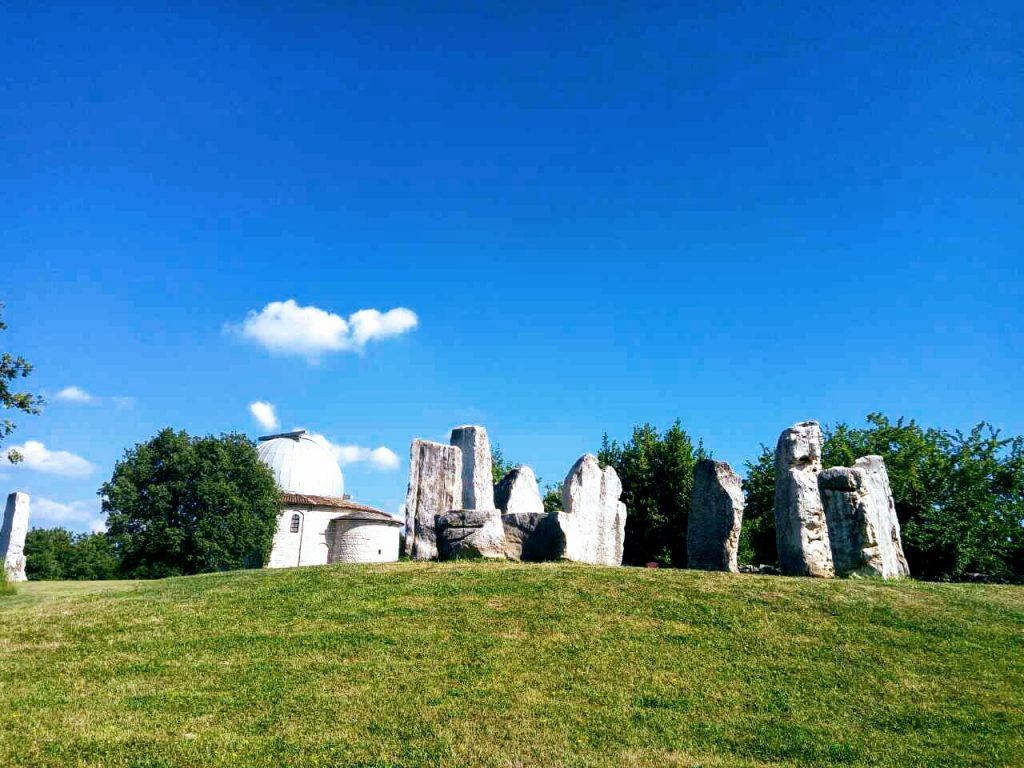